All too often strata companies and owners corporations end up with a property in their portfolio which has a mechanical parking system attached to it. Some of these parking systems were the first ever introduced into Australia and over a period of 15-20 years their operation has become both problematic and unreliable.

Ongoing maintenance with costly repair bills provides no clear answer for tenants and residents. Maintaining the status quo isn’t an option, so the question becomes:

For a successful outcome with my car parking equipment – what do I do?

The simple answer is to contact Hercules Carparking Systems. Regardless of which type of parking system or brand of machine, we can do a pragmatic and objective assessment on the operability and functionality of the installed equipment. We will give you our expert recommendations on whether some elements of the machine can be refurbished, upgraded or replaced. 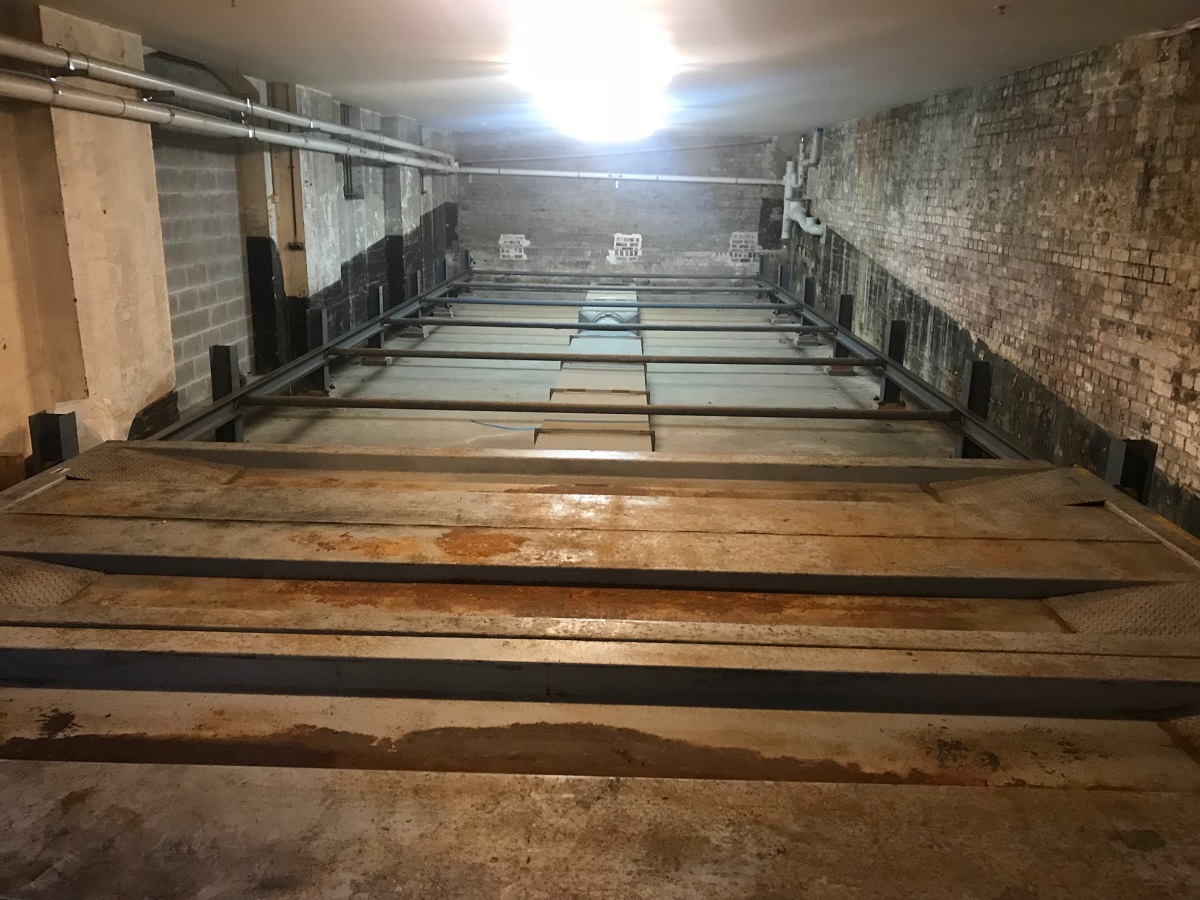 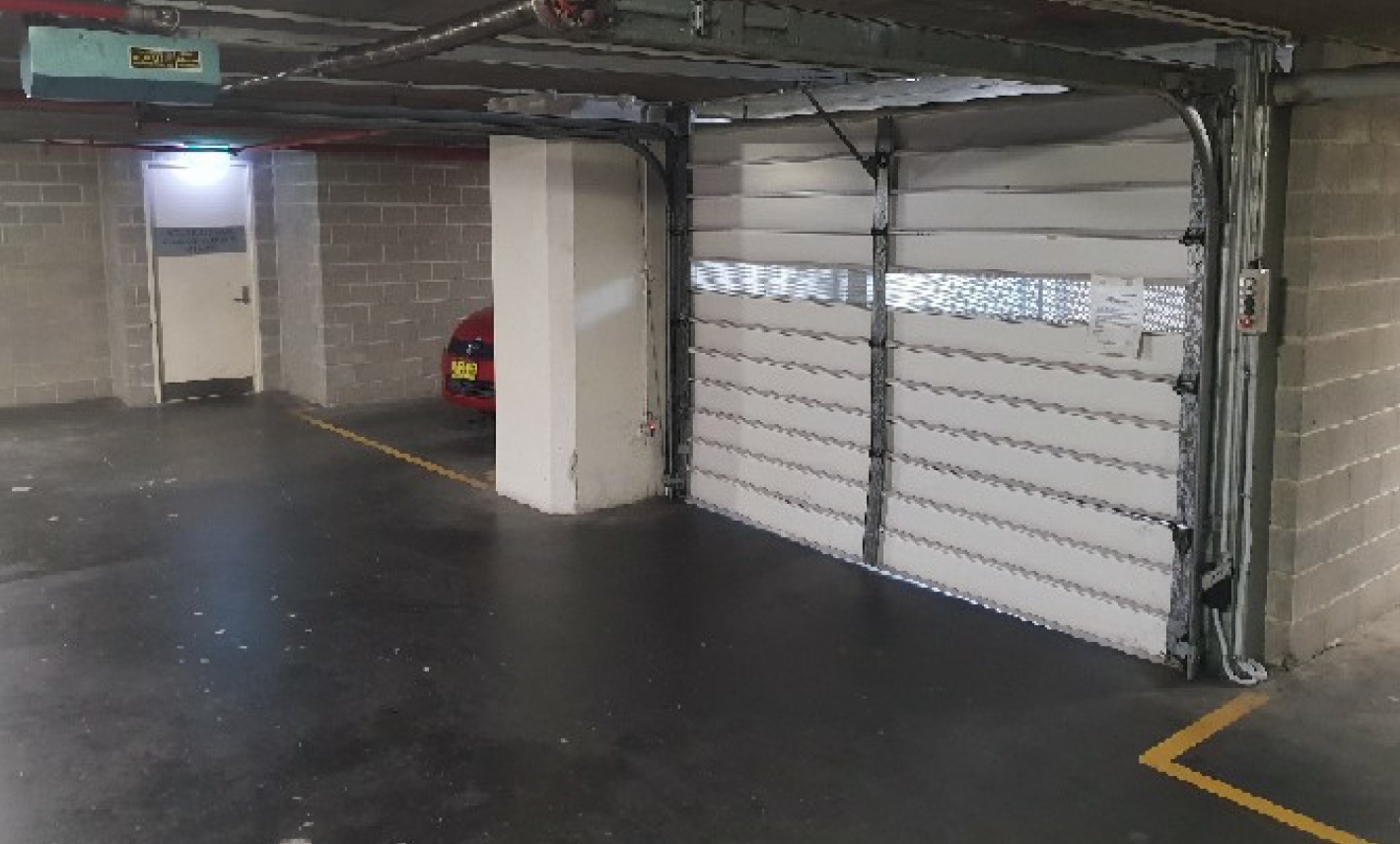 As a case in point, a building owner has requested that we assess a Sydney property with a fully automatic carpark in the basement parking 9 cars. The company which originally supplied the machine in 2004 no longer exists! In this instance, our engineers made a recommendation to replace the entire machine. However, Hercules’ solution parks 12 cars in the same space without disturbing the heritage listed building or its facade. The solution also allows taller vehicles and SUVs to be parked, rather than low sedans only, as is the current situation.

Some other equipment Hercules has been requested to replace are two very old car lifts for a Sydney hotel which is constantly being aggrieved with breakdowns and vehicle damage. Due to the existing car lifts having no pit, Hercules has proposed brand-new, slimline design vehicle hoists which are compliant to today’s more rigorous safety standards.

We have even been approached to replace a competitor’s brand-new car lift in Neutral Bay. It was extremely noisy and had a very industrial look, not befitting the prestige multi-million-dollar property it was attached to. The managing real estate agent contacted us because, time and time again, the sale of the property was falling through due to the car lift which had been installed. The agent experienced a prospective client getting stuck in the car lift as well…

This is where the Hercules bespoke design service comes to the fore. We have proposed a fully electric system which is super quiet, has the provision to be internally lined with premium porcelain tiles to match the garage and a brushed stainless car cabin with LED lighting.

So, whilst Hercules will always have a solution, we will work with you to achieve the best outcome for the most affordable cost. There are a multitude of ways to make carparking equipment more reliable and it is just a matter of finding the right one for your project. Refurbish or replace? It all starts with a phone call. Call the office to set up an appointment with one of our engineers and let us answer the question for you.